Your humble reporter is transmitting from a very isolated place in the southern ocean- East of New Zealand- West of Chile- but approximately in the middle of nowhere.

The wind has been consistently from the N- NE for the past two days so I have stayed with my sail configuration of 2 reefs in the main and the staysail with the wind about 20 knots just forward of the beam (77' true wind angle "TWA") . Boat speed is around 8-10 knots- if the wind were just a bit aft of the beam (say 100' true wind angle) I would be going 12 knots- but with the wind just forward of the beam- so we do not surf or plane.

The Heel angle is about 20'+ despite full water ballast. Rough sea conditions makes it hard to move around the boat. We just bang. When I go on deck, I am greeted by waves of cold water over the head, which discourages me from hanging out in the cockpit, as I get quickly soaked and cold and there is nothing to do.

So... there you have it… I am not going to glamorize it... nor am I complaining... this is "head down-  get through it" time in the Southern Ocean- and water/air temps remains warmer than I expected at 57'.

But in the Southern Ocean, any day above water is a good day- so let’s look on the sunny side. I am not Shackleton in an open boat- I have a relatively warm, dry cabin to retreat to and be alone with my thoughts.

But I am bored- "all work and no play makes Jack a dull boy-- red rum, red rum" so I tore out the pictures out of the "Sports Illustrated Swimsuit" edition and have duct-taped them on the cabin walls and ceiling. I know - kinda a 15-year-old thing to do- but I really needed some artwork, as the condo was not popping. Now it is.

I am enjoying Hemingway's "The Old Man and the Sea", having put down Mick Jaggers' biography (vapid) and a chick book called "The Lake House" that I found nauseating and boring.

I am totally addicted to the "Boston Legal" TV series re-runs and laugh and cry out loud un-abashedly. Denny Crane and Alan Shore.

I also watched "Pulp Fiction" last night- a classic- and would encourage any of you into that genre (warning- not for children- deeply twisted) to put it back up- with particular emphasis on the dance scene (they do The Twist) with Uma Thurman and John Travolta, and the bible speeches of Samuel Jackson.

On board- I have narrowed my mind to very basic thoughts- eat, sleep, keep the boat going, make sure the batteries are charged, try to communicate with other humans- or dolphins- when they come around- but they don’t speak English- I so wish they could- or I could speak dolphin.

I smelled myself this morning and was not pleased so thrashed around with baby wipes and baby powder for a while and feel much better. 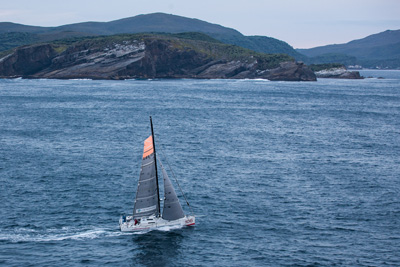 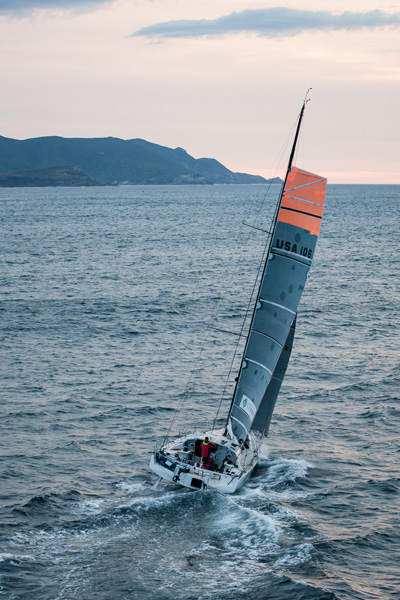 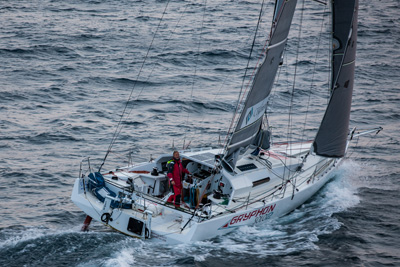 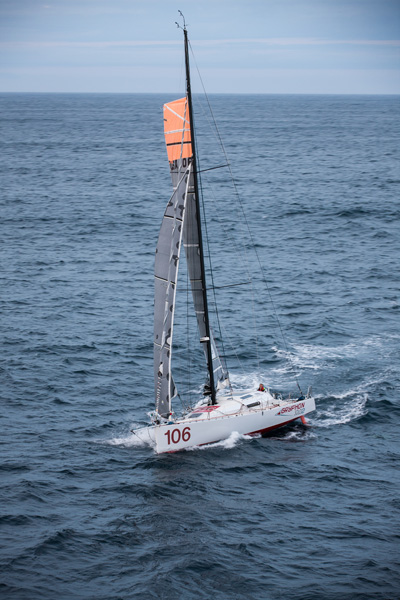 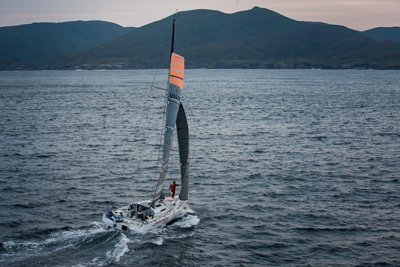 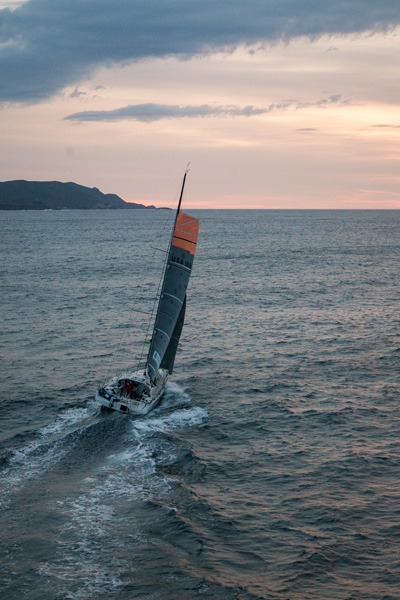 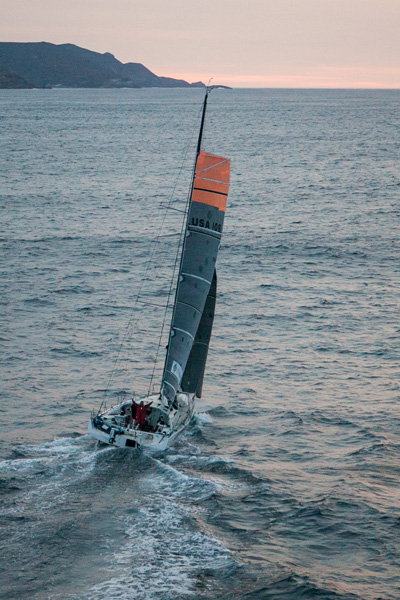